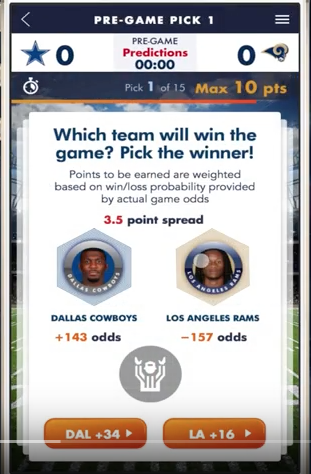 United Games is putting out a free app / game that's really clever. Say you're watching your favorite Football team. It's 3rd and long. Do they pass or do they run? With this game, you say, "Run!" If you're right you get a point. You get it? Very cool!

If you're familiar with the kind of income games such as "Pokemon Go" generate, you can imagine the sort of revenue the decision makers at "United Games" are planning on. "Pokemon Go" has generated over 440 million! The demographic for that kind of amusement is limited compared to the kind of individual whose going to be playing this game.

They're wanting it to have gone viral by the Super Bowl. It hits the street in October. Between now and then, they're using an Affiliate program to get the word out.

As an Affiliate, you do what I'm doing now. You tell people about it. You explain to them that this is a very clever idea and that when you sign up other "affiliates," you're establishing an income stream in that, as they play, the marketing dollars that are generated and the other income that comes in according to the "Pokemon Go" paradigm, you make a commission off of that.

When I first heard about this, I didn't just talk to other people, I talked to their wives. Usually, it's the wife who can smell something sketchy. This wasn't the case and it's my wife, now, who's telling me that i need to get on this and she's right.

You need a code to sign up. I give you that code via a text. Holler at me and I'll get you set up.

It's $30.00 up front. The charge doesn't hit your card until the game releases. But don't drag your feet. Get it done and buckle up. If this thing lands where most are expecting it to, it will be one of those things that you chastise yourself for for not jumping on it when the opportunity was there.

Marketing Review: Is it a Scam?
"About" video 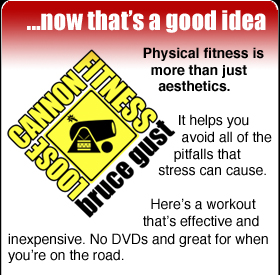